In every tour or trek that we design we are always aware of our client's needs and also the needs of the environment and the native peoples in the more remote regions of this part of the world. We hope to demonstrate the regions of this area of the world without glitz and false promotions that reward neither the traveler nor the people living here. It is hoped that when your tour/trek is completed you will carry away with you a sense of the warmth and hospitality of the region's peoples, but also a better understanding of the beauty and fragile environment that creates such wondrous scenery and a sense of inner peace that will remain deep within you for many years to come. 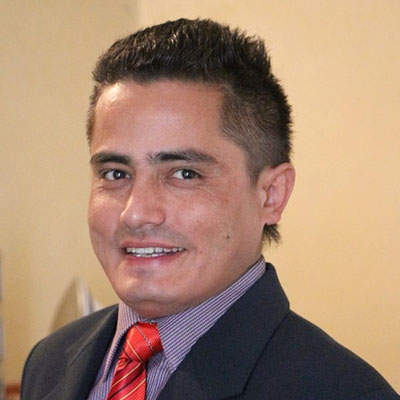 Ram remains the cornerstone of Himalayan Dreams. He has spent over a decade trekking the gorgeous hills of Nepal and has settled down to become a zealous travel agent ever ready to embark on any new trip. He understands travel hassles, safety and comfort issues and is dedicated to address to such problems that haunt most tourists in South Asia. He believes that travel must always be safe and comfortable. 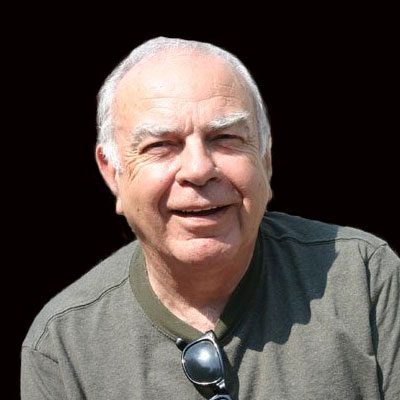 Larry has been a lifelong educator and a travel enthusiast. He has traveled extensively around Asia, but has found a sense of belonging in Nepal. He has ever since been close to the Himalayas, which he calls his second home. After years of experience traveling across the very length and breadth of the Himalayas, Larry seeks to tell the world about the beauty, grandeur and purity of this great natural heritage. He believes that traveling to see the Himalayas is education in itself. 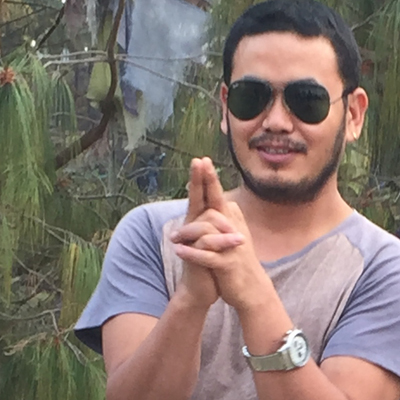 Jaya Tamang is Himalayan Dreams' Operations Manager. An experienced trekker, he has trekked through all the altitude challenging nooks and corners of Nepal. He has also been a part of many mountaineering expeditions, thus acquiring an indepth knowledge of the mountainous terrains of the country.Also a fervent video gamer, when he is not at work you'll find him glued to his Xbox Gaming console. 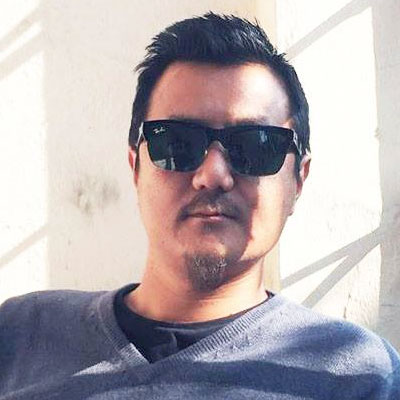 Pradeep Rai is the product manager of the company. He qualifies a certain tour package and trip. It is he who verifies a potential partner for a business venture. Pradeep spends a lot of time gathering opinions from travellers and reading travel reviews. He considers opinions to be the most important factor while creating travel packages. He enjoys making trips with subtle moments of beauty, like mini hikes and surprising vistas out of nowhere but he also likes making trips for an adventure seeker. He is responsible for quality checking all travel packages right from vehicles to hotels and it is only after his approval that Himalayan Dreams sanctions it. 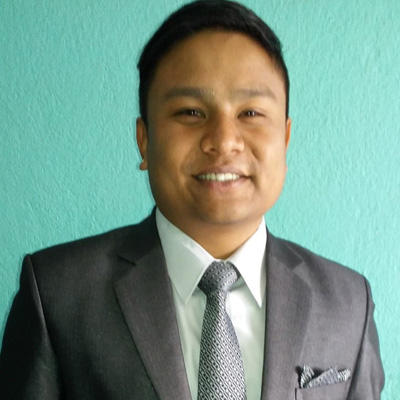 Suraj Thapa Magar is a part of the core Himalayan Dreams team. He has a Masters Degree in Travel and Tourism studies and a solid experience of over 6 years working in the travel industry in various capacities. He is currently our Travel Logistics Manager and is also writing a dissertation on the Prospects of Agro Tourism in the Himalayas. Suraj is a Motorcycle enthusiast and has undertaken Motorcycle journeys to many parts of the Himalayan foothills of Nepal. He is a keen traveller, searching for culture and adventure, sunshine and snow. He is always prepared to provide the best service to our travellers and understands the importance of comfort as well as safety. 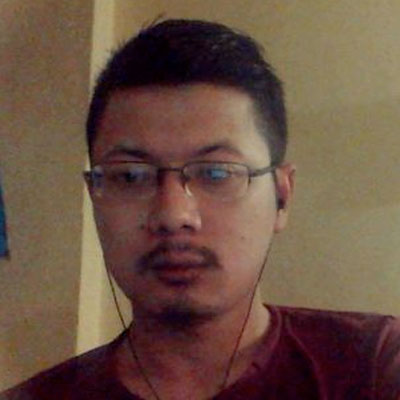 Shrawan Magar is in charge of the IT department. He handles all aspects of online marketing and does the Search Engine Optimization of the company website and blogs. The entire online presentation depends on him. Shrawan has a degree in IT as well as tourism management. He is the perfect person to understand the remote connection between these two departments. He believes in providing easy information to all those who enquire about travelling in the Himalayas. Shrawan thinks from the perspective of a client while building website navigation system. That is why he is such an asset to the company.

Rajiv Ranjan Singh handles all financial aspects of the company. He authorizes all expenditures by evaluating the current market scenario. The entire accounts section is under Rajiv. Rajiv is a qualified professional who is always graceful and friendly. Rajiv also reviews and coordinates the company's contracts in the areas of sales and service, supplier relations, agency network, administrative agreements and after work payment systems. He takes care of all payment hassles while the rest of us can work to provide great holiday experience to our travellers. Without Rajiv working in the background, that however, would not have been possible. 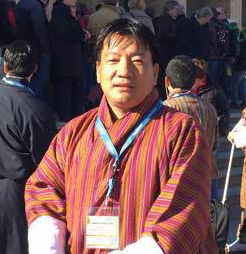 Daza Jigme is our working partner in Bhutan. He is the owner of Bhutan Footprints, an esteemed travel company based in Thimphu, Bhutan. Jigme has many years of experiences catering to numerous clients all over the world. He has also innovated some of the most breath taking journeys in Bhutan. With his support, we manage our tours in Bhutan. We can rely on his experience and since Bhutan is his turf, we are always at ease working with him. 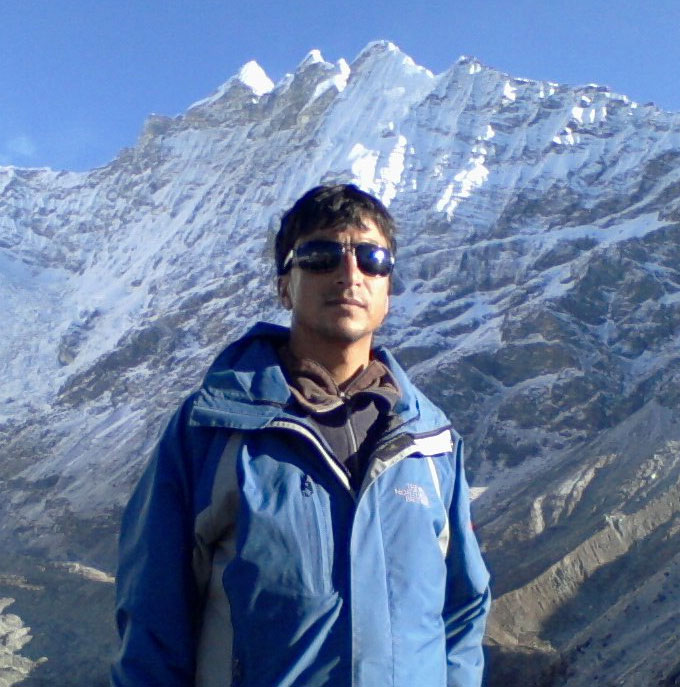 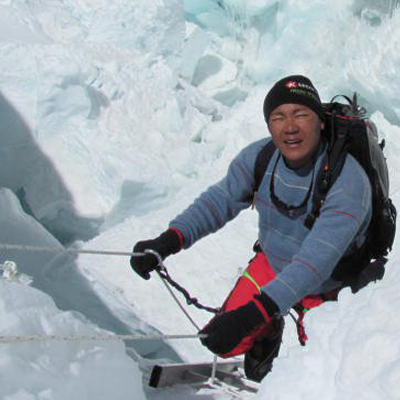 Lhakpa Sherpa is a seasoned mountaineer who has participated in various climbing expeditions in the Himalayas. He started his career as a porter at a very young age. He then went on to become a Kitchen staff for expedition groups, later on. In 1996, Lhakpa became a licensed climbing guide. He successfully made his first ascent to the famed Island Peak (6,183m/20,305ft) that same year. In the subsequent years, Lhakpa became a successful mountaineering instructor apart from being a successful mountain climber.

The other mountains that he has successfully climbed are:

He is technically sound and an all round professional. He holds keen interest in climbing the most technically challenging mountains of the world rather than just making records climbing the highest ones. A Sherpa by lineage, heritage and deeds, Lhakpa continues his drive to conquer mountains and is vocal about the preservation of the Himalayan ecology and takes clients from all over the world to the challenging pinnacles of snow in the Himalayas.

Interested in a career in travel with Himalayan Dreams?
For information on positions and how to apply, click here to visit our careers page.