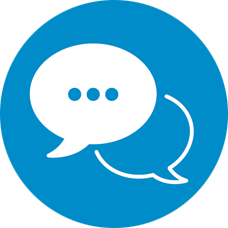 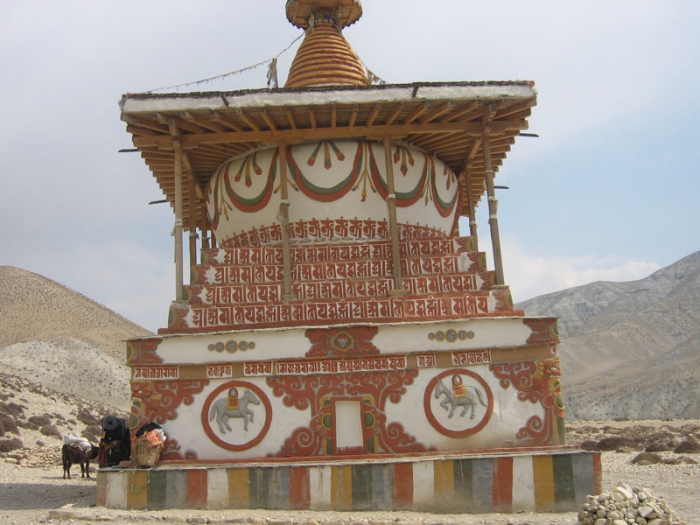 The spectacular valleys of Nar and Phu in Nepal were closed to tourists until 2002. As a result, much of this area hasn’t been trekked at all. These are regions inhabited by ethnic Tibetans with a distinct cultural identity of their own. A trek around this area is one that combines sights of high peaks and passes, glaciers, remote villages, narrow canyons, dense forests, amazing rock formations, yaks, gompas and unique cultures. Those who have already been around the Annapurna region would have slightly missed the trail to this beautiful region since it requires one to cross a bridge leading over the Maryland River to the steep portals of the Nar/Phu valleys. The entry to these valleys, while narrow at first, later on leads one to a wide expanse of land which commands views of snow-peaks, ancient villages and high altitude grazing settlements. You can explore the valleys above Phu and then from Nar cross the Kang La to Ngawal on the upper Pisang route leading back into the Annapurna circuit. 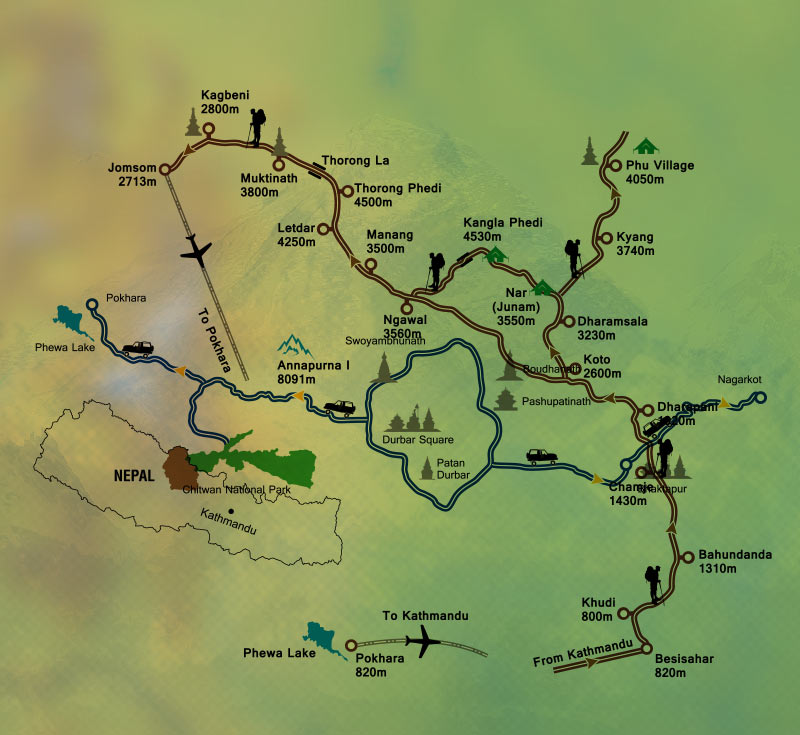 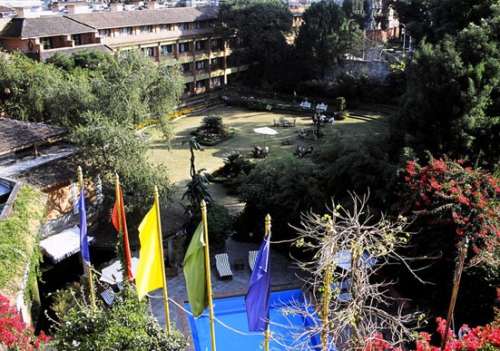 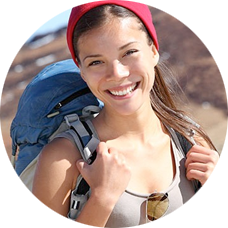 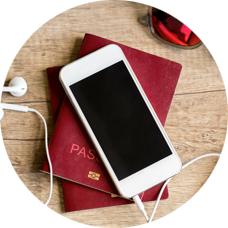 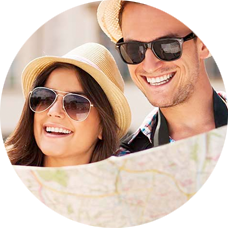 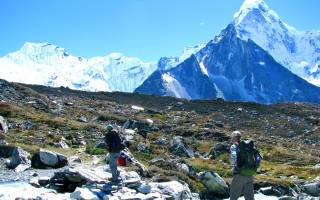 Short treks, when planned the right way, can be quite rewarding especially during the perfect trekking seasons.  During peak spring season, one can observe wild flowers, which carpet the meadows,…
View Details 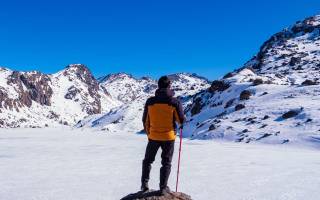 Mystical, moving and marvelous, Nepal is where the overpowering of the senses becomes a natural occurrence. Whether you are looking for a relaxing stay amidst the high hills and forests,…
View Details