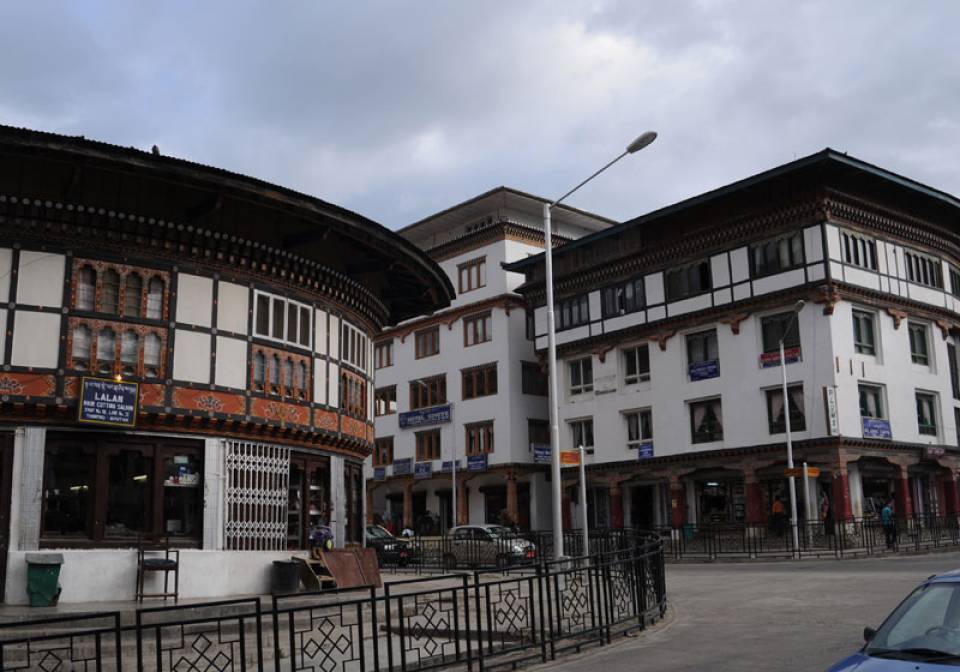 While most trips begin in Paro, one cannot stay away from visiting Thimphu, the capital city whose rich human heritage dates back hundreds of years and whose landscape is dotted with ornate buildings and monasteries and frescoed temples perched in dramatic locations. Thimphu is the capital and largest city of Bhutan. It is situated in the western central part of Bhutan.

Thimphu is spread out laterally in a north-south direction on the west bank of the valley formed by the Wang Chu or Thimphu Chu rivers. It is the third highest capital in the world by altitude and is situated at an elevation 7,874 ft above sea level. Since it is an administrative centre, Thimphu contains most of the important political buildings in Bhutan, including the National Assembly of the newly formed democratic parliament and Dechencholing Palace, the official residence of the King, located to the north of the city. Thimphu has a history of Thimphu has a history of war fought between kings. It is also quite a spiritual centre with Dzongs (fortresses) and monasteries within its vicinity. These are the factors that have continually reshaped and forever infused Bhutanese culture and life.

Thimphu is breathtakingly beautiful and remarkable as you discover the mysteries, diversity, and traditions of Bhutan right at its capital. Bhutan has a rich heritage of weaving and textiles and a visit to the Textile Museum in Thimphu will help you understand it better. You can see textiles that date back to the 1600s as well as rich and ornate Kiras and Ghos (traditional dress for women and men respective) are on display. You can also visit the Memorial Chorten, which was built in 1974 A.D to honour the memory of the third king, Jigme Dorji Wangchuck. The third king, Jigme Dorji Wangchuck, reformed the old pseudo-feudal systems by abolishing serfdom, redistributing land, and reforming taxation. He also introduced many executive, legislative, and judiciary reforms. With golden spires, ornate annexes facing all cardinal directions, graceful deities and elaborate murals, are what the Chorten is mostly about. But the spiritual experience can certainly not be overlooked.

Bhutanese culture thrives in Thimphu despite its embrace of the modern. It is still beautifully expressed in the traditional dresses of the people, in medieval monasteries, and in its hospitable people. You can also visit Thimphu during the Tsechu festival. Tshechu is an important festival when mask dances, popularly known as Cham dances, are performed in the courtyards of the Tashichho Dzong in Thimphu. It is a four-day festival held every year during autumn (September/October), on dates corresponding to the Bhutanese calendar. Apart from all the sightseeing in Thimphu, you can also walk along its serene roads under a cobalt-blue sky as you discover the grand hilltop adorned by prayer flags. A visit to Thimphu is a spiritual experience. 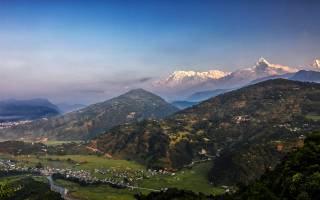