Bardiya National Park, renowned for its wonderful biodiversity, its surreal uncultivated beauty, and its animals, rarely disturbed, and its melodic sounds of chirps and twitters, await exploration and admiration.

During all seasons, Nepal is a tried and tested birding adventure destination that combines touring the grasslands, forests and the remote Himalayan hills where you'll enjoy watching fascinating birds from the plains and high Himalayas, a treat for environmentalists and pleasure seekers, who will always cherish this wonderful experience. Among the many national parks in Nepal, Bardiya rules because of the 400 species of birds that inhabit this forest.

Much of Nepal is covered with forests, which have been preserved as National Parks. These are home to some of the most exquisite Himalayan Birds, many of which can be seen nowhere on Earth, other than Nepal. Bardiya National Park alone boasts of over 400 species of birds and it is here that bird watchers from across the world gather with cameras and binoculars. 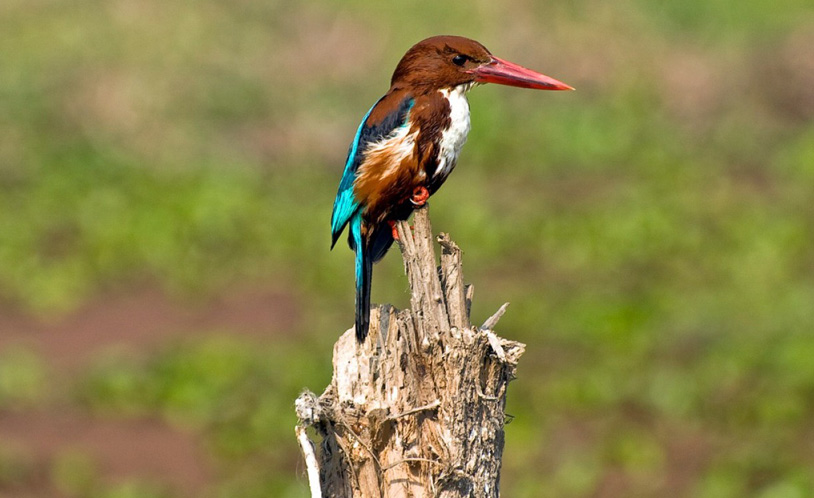 The Bardiya (Bardia) National Park covers an area of 968 km2. The best way to get there is to first take a flight to Nepalgunj, to the extreme west of Nepal. You will have to take a 2 hour drive to reach any forest camp at the outskirts of the park. The park’s North is demarcated by the crest of the Siwalik Hills while the Nepalgunj-Surkhet highway partly forms the southern boundary. To the west, the Karnali River forms it boundary. Most parts of the forest are alluvial grasslands and the vegetation is considered sub tropical.

Bird watching in Bardiya, is a sheer delight. There are over 400 species in the forest which includes White-bellied Drongo, Oriental Magpie Robin, Rufous Treepie, Crested Serpent Eagle, Chestnut-shouldered Petronia, White-browed Wagtail, Puff-throated Babbler, Himalayan Flameback, Grey-crowned prinia, Jungle prinia, Pale-footed bush warbler, Aberrant bush warbler, Striated grassbird and the Golden-headed cisticola, to name a few. The park also has animals but it is the birds that attract tourists from the world over to this forest. 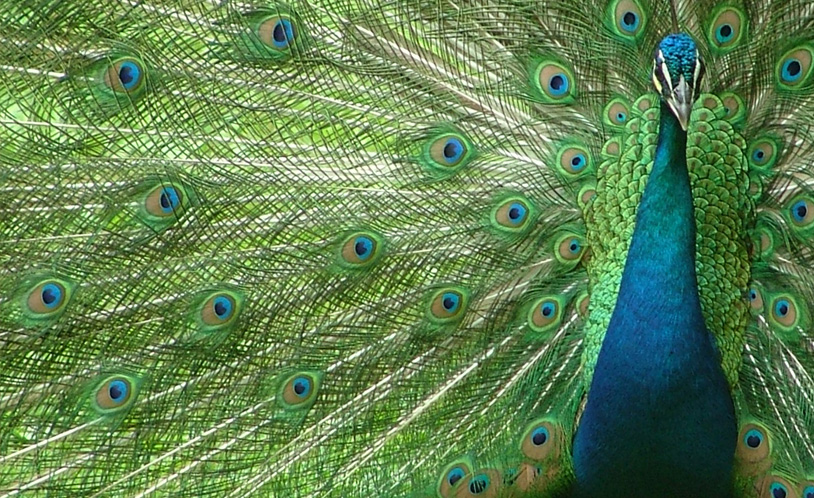 To explore this magical world, you will have to take a jungle safari probably on the back of an elephant. As a bonus, you could spot blue bulls, deer, wild boars the langur and rhesus monkeys, civets, hyenas, rhesus macaque, jackal wild dogs, sloth bears, otters, tiger, rhinoceros, mongoose wild elephant, black buck, gharial and marsh mugger crocodiles, gangetic dolphin among other endangered animals. The National Park of Bardiya, although visited by many tourists, still maintains its magic of natural beauty together with a host of birds and beasts that will make your journey a true delight.