The myths and the history associated with the legendary Gurus of Tibetan Buddhism who traveled all across Tibet are interesting aspects to enjoy while on tour in Tibet. The landscapes that meet your eyes include the tranquil lake encircled by widespread high altitude deserts and with the backdrops of fascinating Himalayan peaks these are truly great discoveries during your Tibetan Tour.

The roof of the world and a hidden Shangri-la nestling south under towering Himalayan giants, Tibet is truly an ideal travel destination catering to diversely unique landmarks. Culture here is dominated by Tibetan Buddhism where maroon robed monks and nuns practice Buddhism in monasteries located in serene locales give the traveler experiences that recreate in each traveler a feeling of compassion and forgiveness. The myths and the history associated with the legendary Gurus of Tibetan Buddhism who traveled all across Tibet are interesting aspects to enjoy while on tour in Tibet. The landscapes that meet your eyes include the tranquil lake encircled by widespread high altitude deserts and with the backdrops of fascinating Himalayan peaks these are truly great discoveries during your Tibetan Tour. The ancient monuments that spread across different territories of Tibet have significant artistic and historic stories. Revered shrines like Kailash Mansarovar are destinations that appeal to travelers of every kind.

Today's post highlights five wonderful places of Tibet that every traveler should explore once in a lifetime. 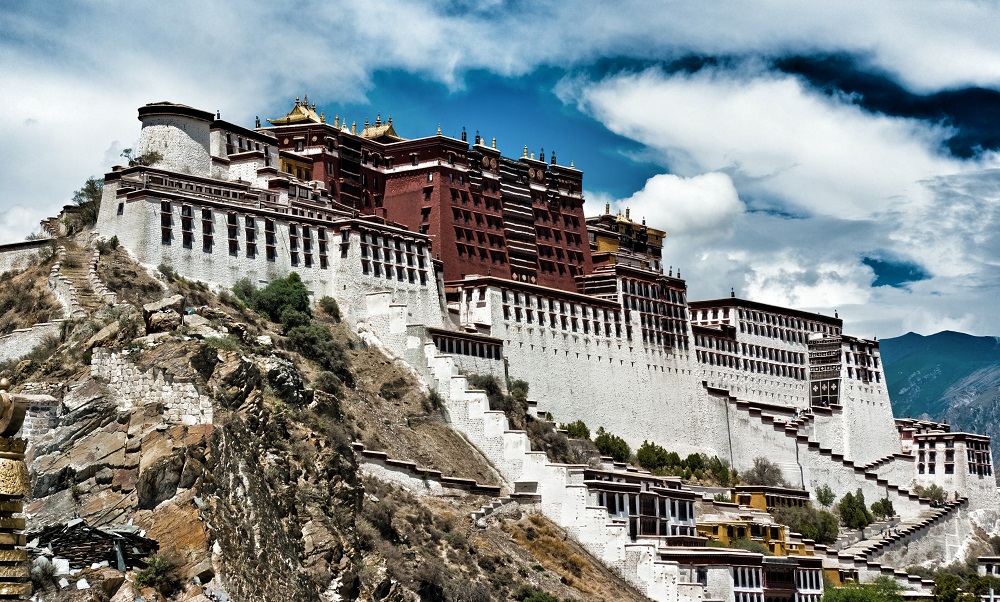 The capital town, Lhasa, is also the largest settlement of Tibet. Full of ancient monuments, Lhasa is the primary highlight for travelers to Tibet. Potala Palace that once used to be the home to Dalai Lamas & leaders of Gelukpa Sect, This 17th century gigantic edifice is perched on Marpo Hill, overlooking the city. Similarly, very revered shrines like Norbulinka, Ganden Monastery, and Jhokhang Temple among others are worthy sites for sightseeing tours in Lhasa. The vibrant Barkhor Square, full of life, is where small vendors sell authentic Tibetan products and tourists like spending time and money here. 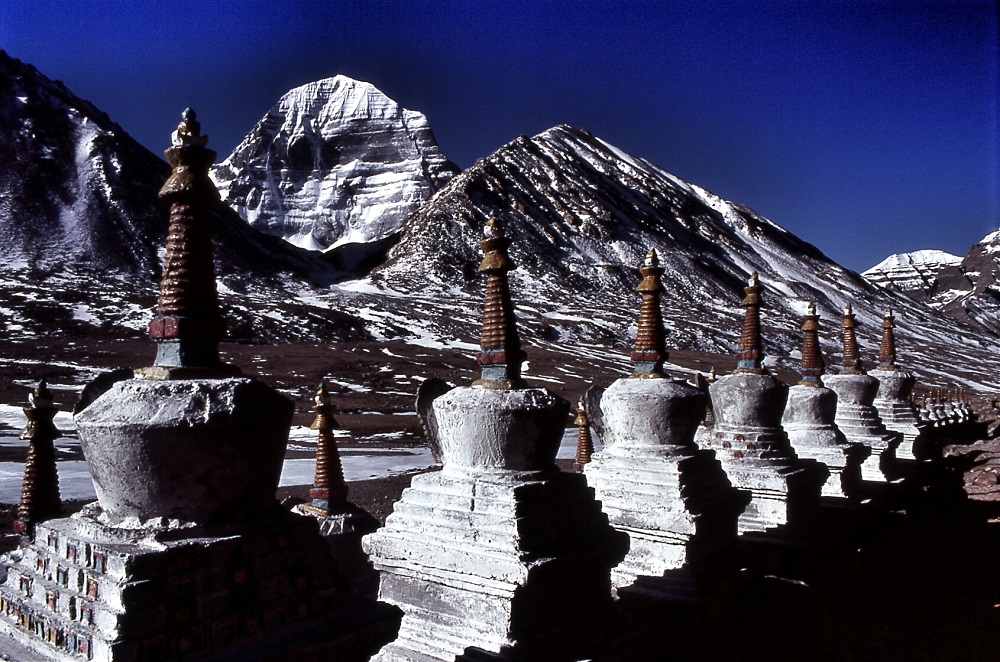 Kailash Mansarovar, the outstanding combination of Lake Mansarovar & Mount Kailash is naturally a delightful place to visit. It is the holiest place to multiple religions: Buddhists, Hindus, Jains and Bons consider this destination as the holiest place on earth. Hindus consider it as the abode to Shiva-Parvati. Buddhists consider it as a home of Buddha Demchok, who symbolizes ultimate bliss. Jains call it Semuru Parbat and believe their Lord, Rishaba attained liberation here. Bons consider this place to be the landing zone of the founder of Bon Religion, when he arrived on earth from the sky./p>

The circumambulation of Mount Kailash on foot is an activity for a religious traveler or a traveler with interest in photography, because the place is an extraordinary showcase of cultural and natural delight. The trek around Mount Kailash is a strenuous 3 day walk as it goes to an altitude beyond 5000 m at several places. During the circumambulation of Mount Kailash, which is popularly is known as kora trekkers come across 5 elevated monasteries that include Nyari Monastery, Drirapuk Monastery, Songchu Monastery, Gyangzha Monastery and Thailong Monastery. 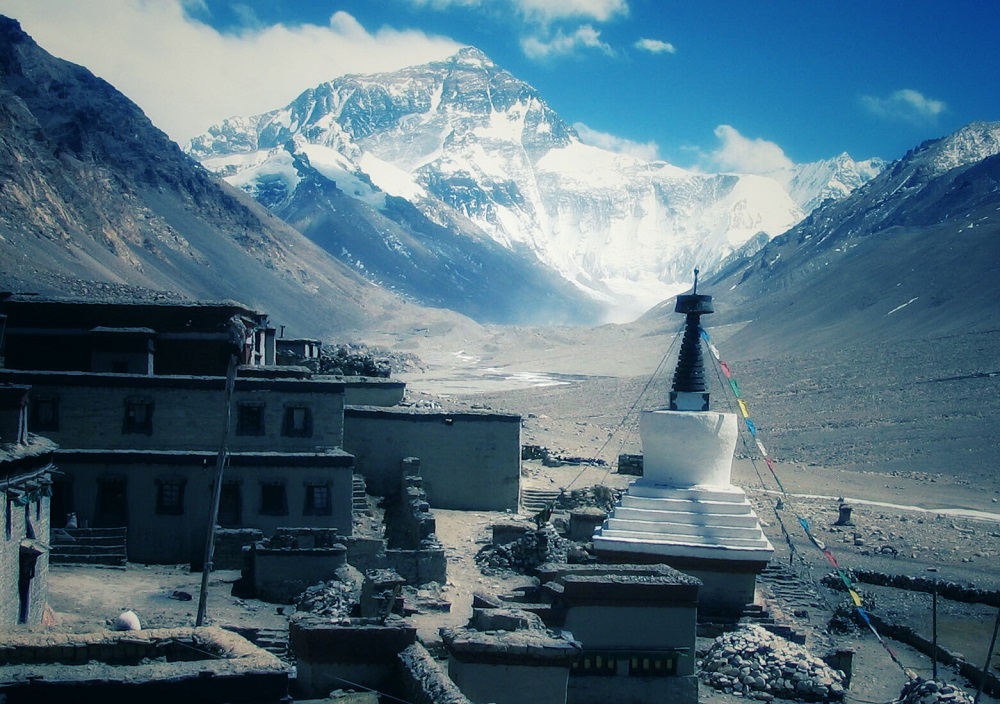 Established in 1989, Qomolangma National Nature Reserve conserves the natural heritage of Mt Everest and its flanking regions of Tibet. Unlike Nepal, the base camp of Mount Everest on the Tibetan side is an easy four-wheeler ride. Mount Everest Base Camp inside the park along with the highest altitude monastery, Rongbuk, and also the Nunnery are the prime highlights here. Travelers traveling to this park have opportunities to see the world's highest peak up close in a relatively easier and cost effective way.

The stretch of 1000 km road under the shadow of the Himalayas which separates Nepal & Tibet, Friendship Highway could be a fascinating journey while in Tibet. Ancient towns like Gyantse, the home to Gyantse Dzong & Kumbum Monastery, along with Shigatse, another Tibetan town, rich with ancient monuments, including 15th century Pachen Gompa are major highlights. The ride itself frequently goes over 5000 m. This also includes passes, making this an adventurous getaway. The sight of scenic Yamdrok Tse Lake fron the top of Karo La Pass, the ride to Nyalam is also called the Gateway to Hell and make interesting aspects of the Friendship Highway. 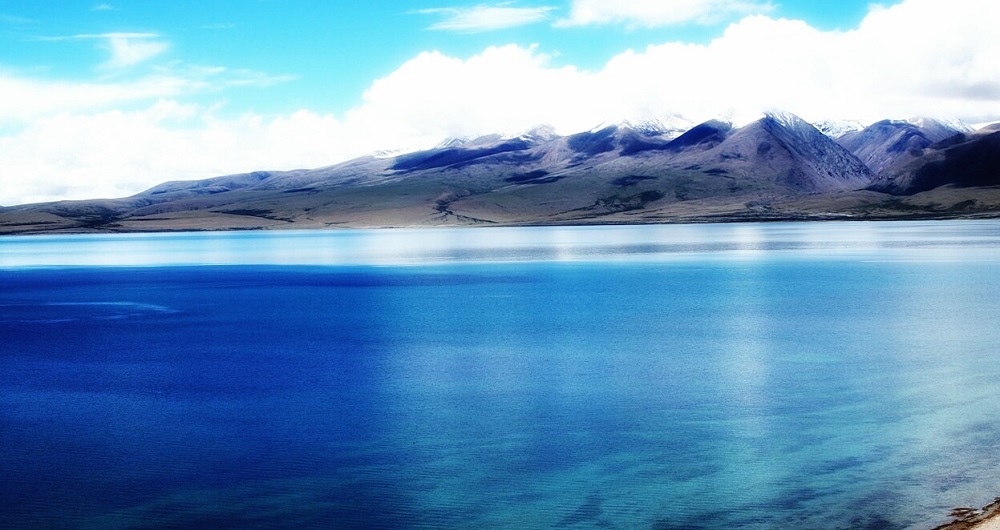 This park lies on both sides of a deep gorge through which the Yarlung River runs and is one of Tibet’s least traveled destinations. Unexplored and raw, the park is the home to many wild species that include king cobra, leopards, red pandas, musk deer, monkeys and tigers among others. The fascinating aspect is the Yarlung River which runs for 2,000 km across Tibet and then meets Bhote Koshi River in Nepal. This flows as the revered Bramhaputra in India.