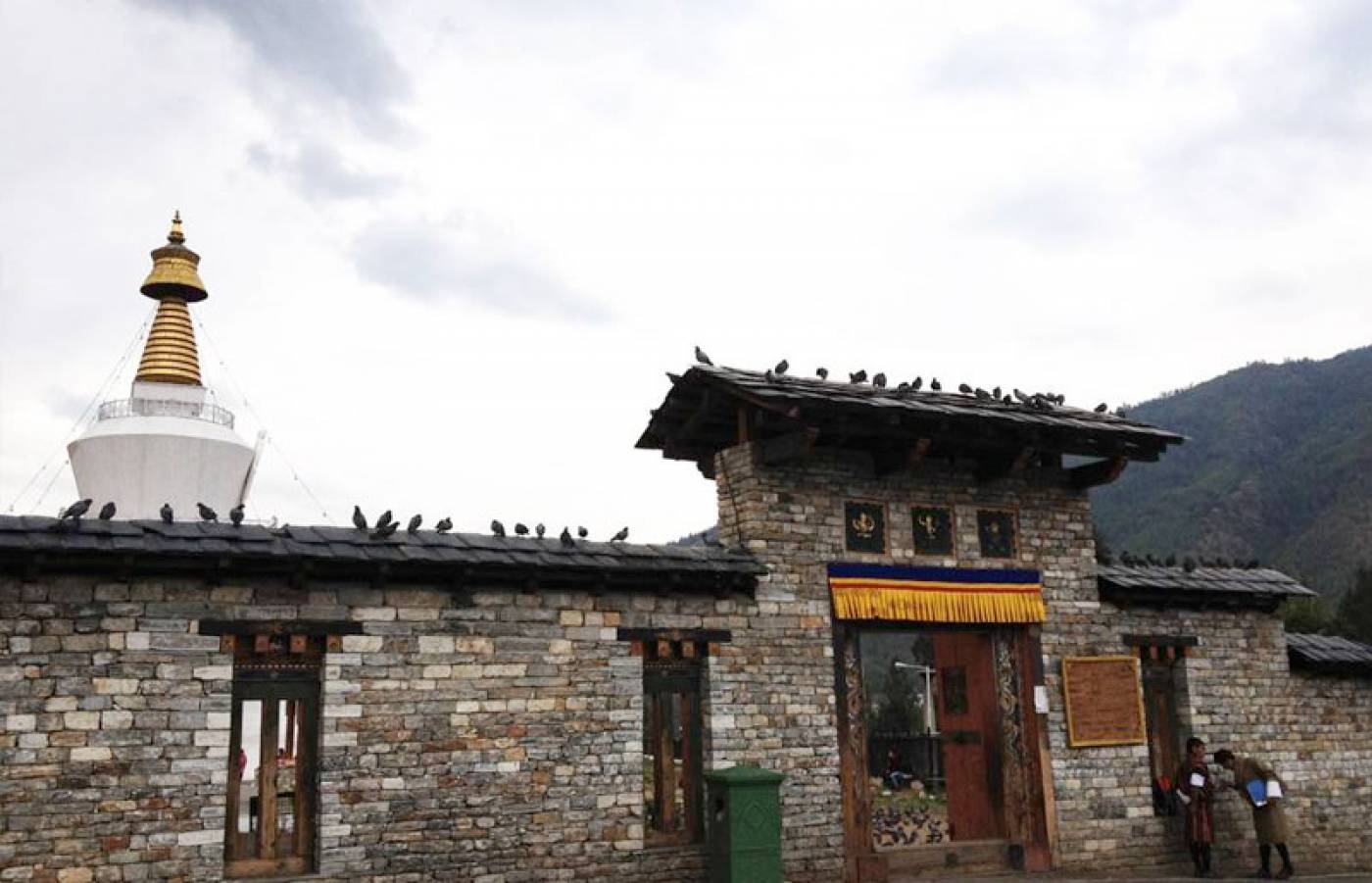 Built in 2001, this three-storied museum is situated in Thimphu, the capital of Bhutan.
Initiated by the Queen Mother, Ashi Dorji Wangmo Wangchuck, the museum is the repository of the culture, religion and the life of the people of Bhutan. It reflects the dynamic lifestyle of the people and facets that define Bhutanese culture. Built in a traditional 19th century style and form using rammed mud and wood, it was designed to look rustic while keeping all forms of traditional architecture in practice during the construction.

Rural household items, equipment, utensils and tools are all displayed in the museum. The museum also provides orientation and educational programs to people on the use of those objects displayed. This has managed to keep the unique culture and traditions of the Bhutanese people alive, and has served to educate the younger and modern generations to understand their roots.

The Folk Heritage Museum is one of the highlights during your stay at Thimphu. It captures the essence of Bhutan, recreating a rural ambiance of any rustic Bhutanese village household. One must note that the tools and equipment kept at the museum are not replicas and original objects have been kept at the museum, some of which are over a hundred years old. Here, you can also see traditional style kitchen gardens with crops that were typically grown in traditional Bhutan, along with indigenous plants and trees that were and are important to populace. You can also see traditional hot stone baths that are unique to Bhutan. The museum also organizes an open air buffet lunch and dinner offering visitors a taste of traditional cuisine.