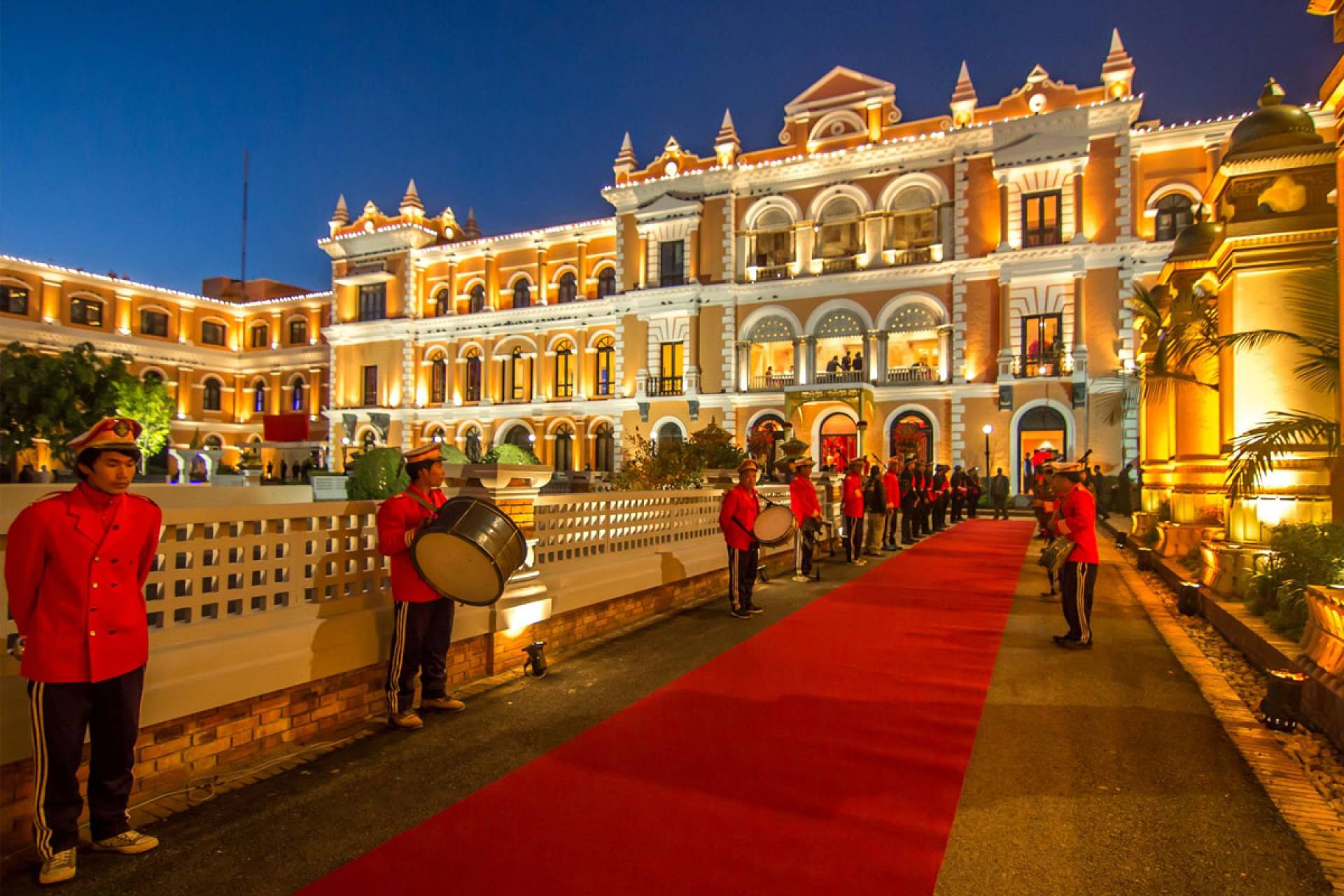 Hotel Yak & Yeti in Kathmandu fuses royal sophistication and urban style to create a contemporary and luxurious hotel just 10 minutes away from the Royal Palace at Durbar Marg. 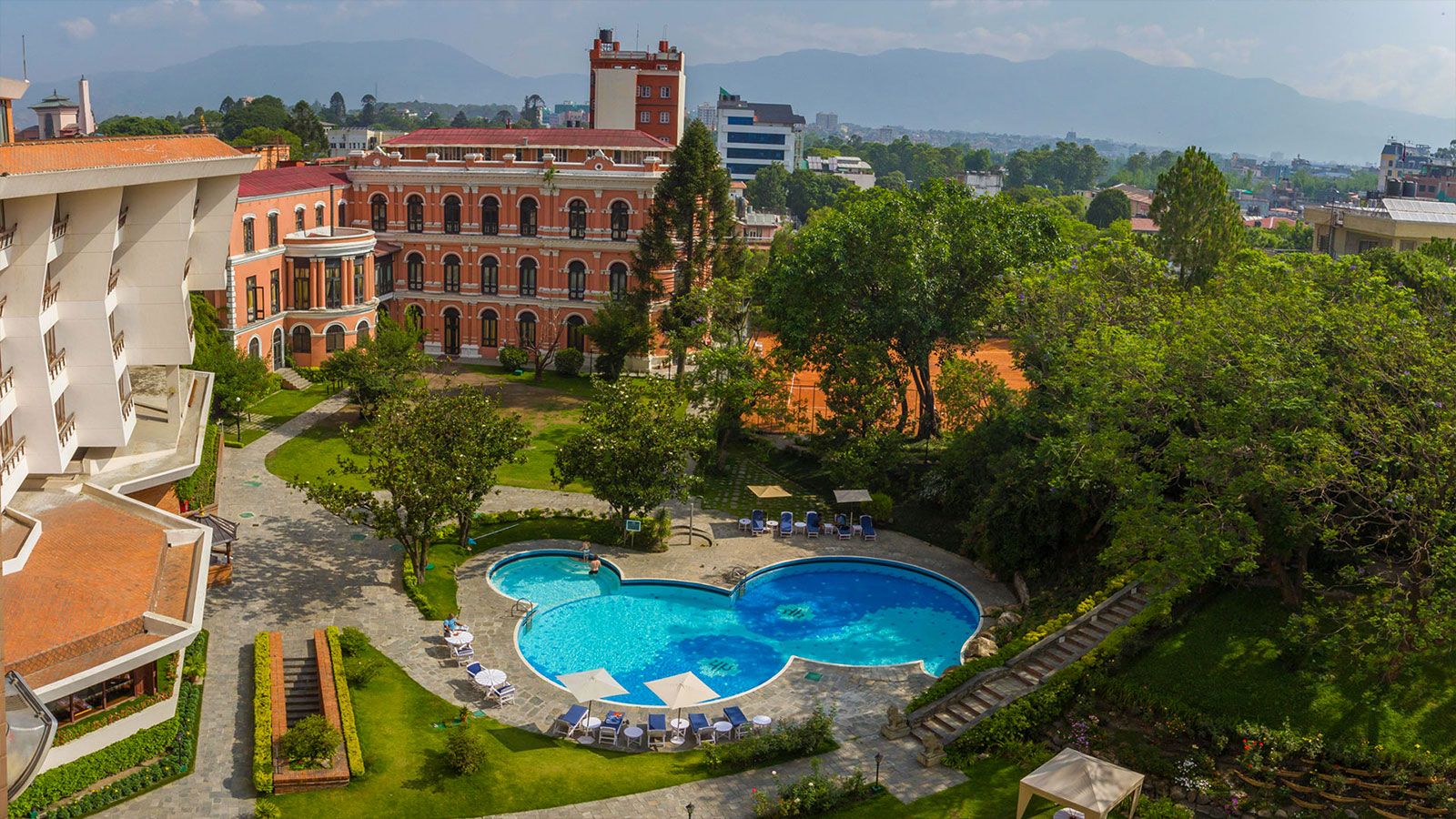 This is considered to be one of the most glamorous parts of Kathmandu city. Yak and Yeti is a five star hotel that has two parts. There is the Lal Durbar (Red Palace) which was once the home of a flamboyant Rana Prime Minister and is more than a century old. The other is the contemporary portion which was built in the 1970s. Yak & Yeti is considered one of the larger hotels in Kathmandu with 270 rooms and suites which are all well-furnished and are decorated with Nepalese influences. There are wooden flooring in the heritage rooms with exposed brickwork and beautiful wooden carvings which has been influenced by Newari architecture. These are air-conditioned with television and some have minibars too. There are many meeting and banquet rooms, outdoor swimming pools, two tennis courts, fitness gym, spa, a jogging track along with a beautiful garden.

The Nirvana Spa’s shiatsu and Swedish massages are all equipped with stylish decorations that add to the many facilities that the hotel provides to its guests. There is also the Casino Royale, though under a different management. Laundry and dry cleaning service are available. The casual Sunrise Café overlooks the garden and pools. There is also the beautiful Chimney restaurant in Lal Durbar section of the hotel which was built even before the hotel came into existence and still serves the cuisines from the original menu. Drinks can be enjoyed at The Chimney and the Pub. There is also the Piano Bar which provides a space for a quiet drink.