Sherpas belong to the Nying-Mapa sect of Tibetan Buddhist which is self an outgrowth of the Manayana tradition Guru Rimpoche (Padma-Sambhawa an Indian yogi) is regarded as the founder of this old sect and spirtual leader. 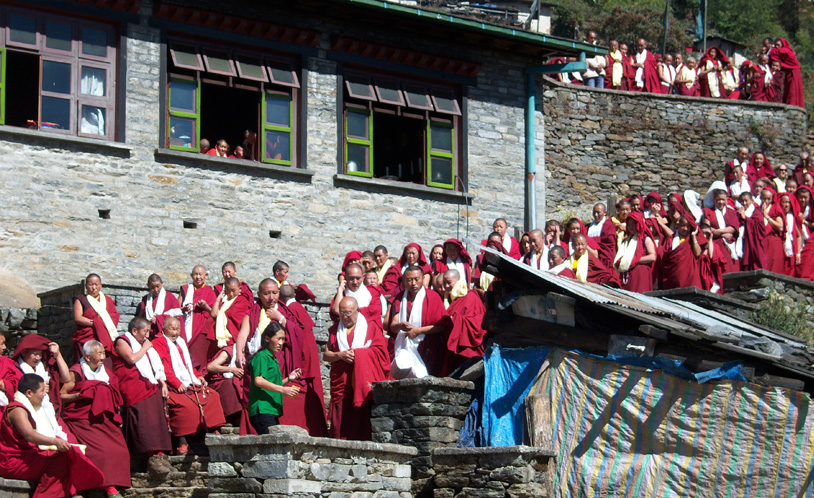 Legendarily born of a lotus in the middle of a lake, it is to Guru Rimpoche that the Prayers and maniwall inscriptions are address as “OM MANI PADME HUM”, Hail to the jewel of the lotus.

Religious book recount that Guru Rimpoche was a powerful Magician and sorcerer. Sherpas celebrate many ceremonies in the region, including marriage ceremonies, Funerals, manning of a child, driving out evilspirits, obtaining Sonam (Merit) and other offerings to be made in the name of the local gods. Mani-Rimdu Festival Mani Rimdu, a very important festival to the Sherpas, falls on the full moon day of Tibetan ninenth month (October/November/December). The three day celebrations of Mani Rimdu follow the ten-day non-stop prayer sessions addressed to the parton deities – seeking ” blessing for the good of all mainkind”. 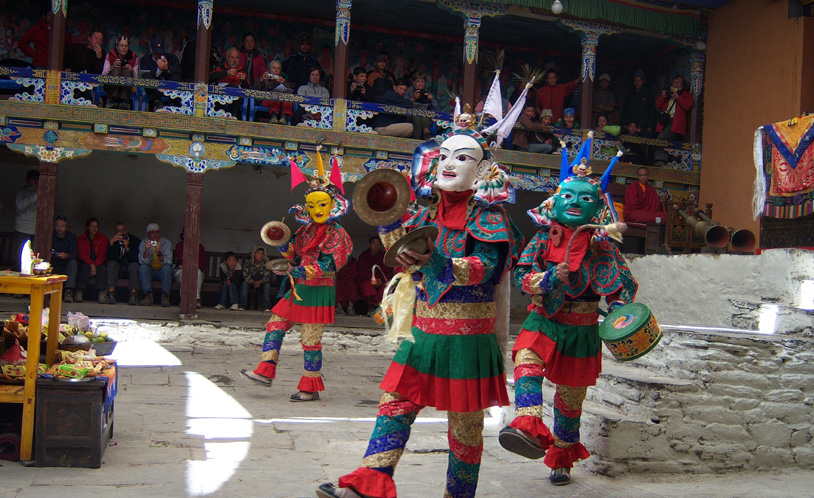 The portagoniest of all is Guru Rimpoche, the founder of Vajrayan Buddism in Tibet. Masked Lamas of Khumbu region perform various religious rituals amidts dancing and singing. The first celebration of Mani-Rimdu at Monastery of Tyangboche (Everest region) seems to have taken place some time in 1930. It originates from Rongbukh Monastery in Tibet Mani-Rimdu is a prayer ceremony where the Monks put on masks representing divine personages and perform ritual dances.The spectators of devotion come from many village to gain Sonam (merit) from the head Lama’s blessing and making corn and grain contributions to the Monk’s community. Mani-Rimdu normally takes place every year in the month of November (full moon, it can be changed depending upon Tibetan Calender) and at-least for three days.This period coincides with the cessation of work in the village at the end of harvesting. Mani-Rimdu is the only big social event that draws together large crowds from all villagers in the Khumbu region. 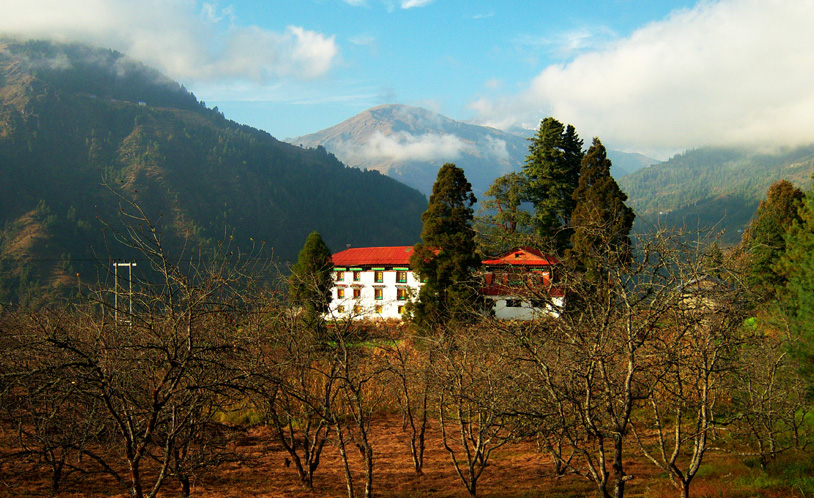