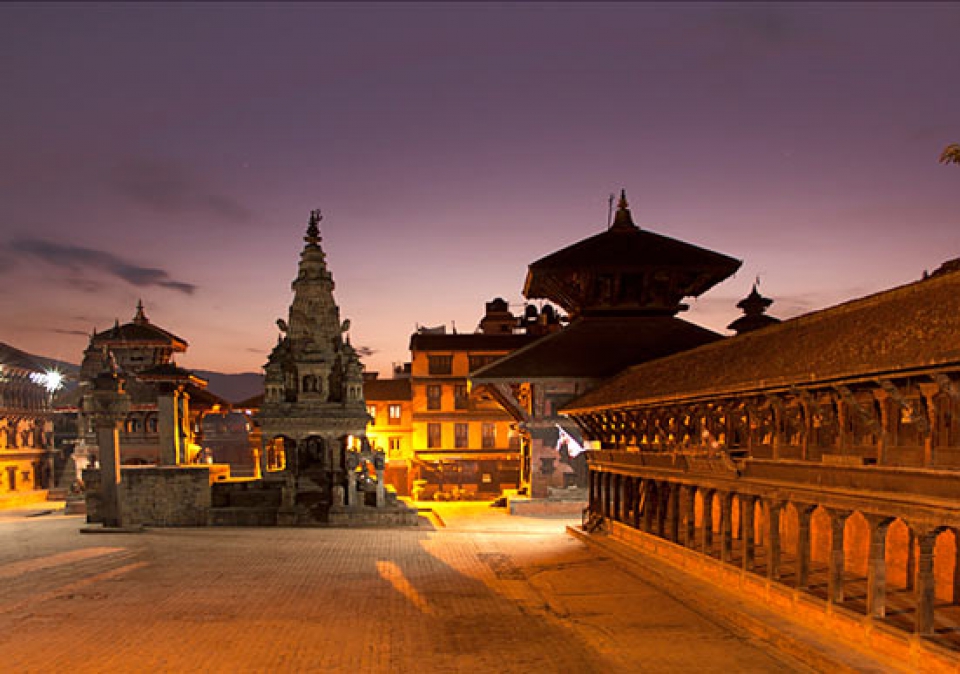 Bhaktapur means a city of the devotees. Pottery and weaving are its traditional industries. During the tour of Bhadgaon, a visit to Durbar square is unavoidable. It has innumerable temples and architectural showpieces like the Lion Gate, the Palace of 55 Windows,

Bhadgaon, also known as Bhaktapur, 14 km east of the Kathmandu City, is situated at an altitude of 1401 m. It is the home of medieval art and architecture. This city shaped like a conch-shell covers an area of 4 square miles. Bhaktapur means a city of the devotees. Pottery and weaving are its traditional industries. During the tour of Bhadgaon, a visit to Durbar square is unavoidable.

This Durbar Square has innumerable temples and architectural showpieces like the Lion Gate, the statue of King Bhupatindra Malla, the picture gallery, the Golden Gate, the Palace of 55 Windows, the Batsala Temple, the Bell of Barking Dogs and the replica of Pashupatinath Temple. The Lion Gate, built by Bhupatindra Malla, is adorned with the stone figures of Barnana Narasingh Narayan. The statue of Bhupatinclra Malla in the devotional position is placed on a column facing the palace. This statue is considered to be the most magnificent among the many statues available in Nepal. The picture - gallery contains ancient paintings belonging to Hindu and Buddhist schools of tantrism.

The Golden Gate is the entrance to main courtyard of the Palace of 55 Windows and was built by King Ranjit Malla. It is one of the most beautiful and richly carved specimens of its kind in the world. The door is surmounted by figures of goddess Kali (goddess of power) and Garuda is attended by two sky nymphs.

The Palace of 55 Windows was built in 17th century by King Bhupatindra Malla. Among the brick walls with their gracious setting and sculptural design is the balcony of 55 Windows, one of the masterpiece of wood carving.
The stone temple of Batsala Devi located in front of the Durbar palace is full of intricate carvings, setting a beautiful example of Shikhara style architecture in Nepal. A sensitive bronze bell on the terrace of the temple is know as the "Bell Of Barking Dogs ". It is said that when it is rung the local dogs start barking in agony. The colossal bell was placed in 1737 AD by King Ranjit Malla to sound curfew and emergency during his reign. The bell is rung every morning while worshiping Goddess Taleju. 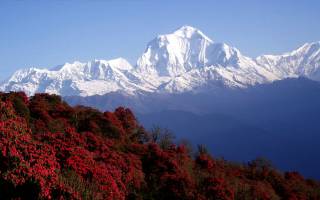 Nothing is as beautiful as Spring, when the mountains have lost much their snow-white robes and are showing off their visual delights. The skies are blue, the valleys become a…
View Details 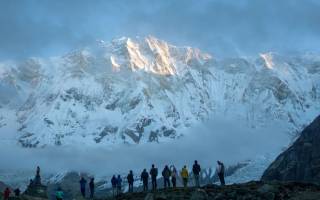 You will love the Himalayas, find out why.

What’s your fantasy about the Himalayas? Is it to climb towering mountains? Is it to find and enjoy that inner hippy in Kathmandu? Perhaps it would be to hike on…
View Details 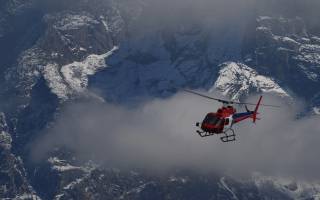 Into Thin Air - Pathway To Heaven

The Himalayas are regarded as sacred power places on earth. They are revered for their spiritual benefits and this translates, literally, into the “Abode of the gods!” There is a…
View Details