There are many spectacular places one can visit around the world. Each place offers a distinct ambiance and degree of surprise, no matter what one has read or seems to know about a particular place.
VIEW

The Lakes of Ladakh

An unending stretch of barren land wrapped occasionally in snow, Ladakh is like a tale, waiting for us to find the meanings behind it as it stands as one of the highest regions on the planet. Over the years, travellers have been drawn to its vast surreal beauty—first through its ruggedness, then through its purity, the driving force for the seeker of solitude. While many parts of India are struggling with the heat of the Indian summer, the tourist season begins in Ladakh.
VIEW

5 Places in Kathmandu Overlooked by Tourists

For thousands of years, the valley of Kathmandu has been home to ancient mountain tribes, an extraordinary mosaic of cultures steeped in tradition and unique culture. 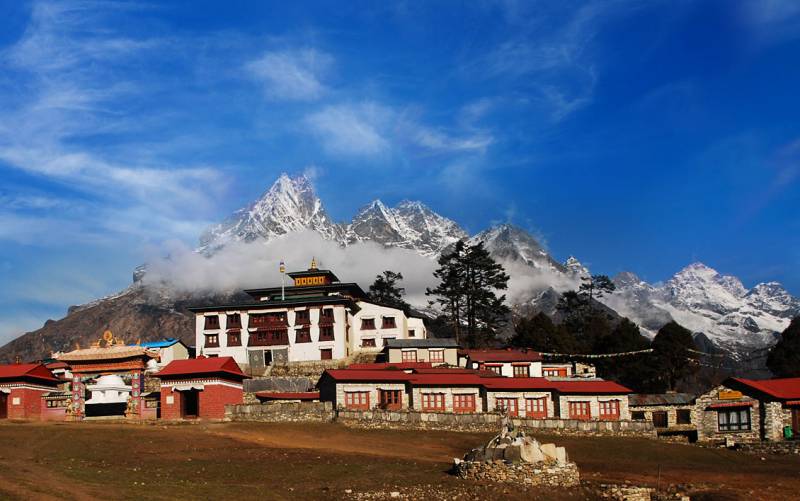