5 Places in Kathmandu Overlooked by Tourists

For thousands of years, the valley of Kathmandu has been home to ancient mountain tribes, an extraordinary mosaic of cultures steeped in tradition and unique culture. 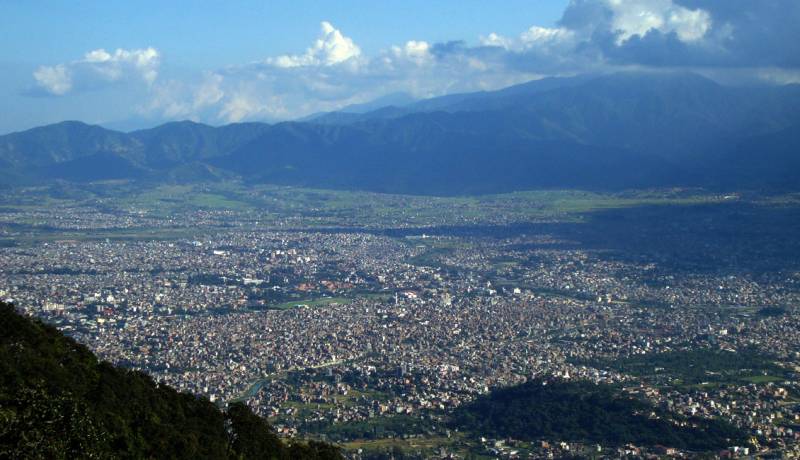 Kathmandu Valley, a city seated in the laps of the Great Himalayas, is considered the abode of the Gods. Doused in stories of divinity and godly power, the valley maintains its spiritual status with the hundreds of thousands of temples it houses. Often called the playground of the gods, the valley’s mystical element was even featured in Marvel’s Dr. Strange.
VIEW

5 Trips To Add While You Are in Kathmandu, Nepal 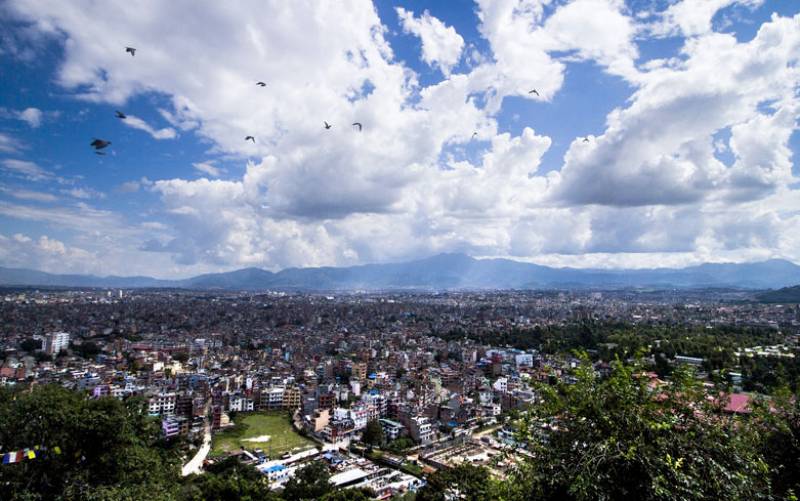 There is much to see and do in the Kathmandu Valley! Explore the almost iconic Stupa, the Boudanath Stupa, with its wonderful eyes that seem to look out over the entire valley. Walk around the domed-shaped stupa and twirl the many bells encircling the walk. Marvel at the intricate designs and splendid artwork that enhances all of the valley’s temples. Move on to Bhaktapur where the magic of temples like the Changunarayan temple, will delight photographers and casual tourists alike. As pictures go there is nothing as delightful as the Monkey Temple. Sitting high on a hill top the temple seems to be guarded by a vast number of monkeys. Closer observation will delight young and old alike as the monkeys perch on walls and almost seem to pose for pictures.